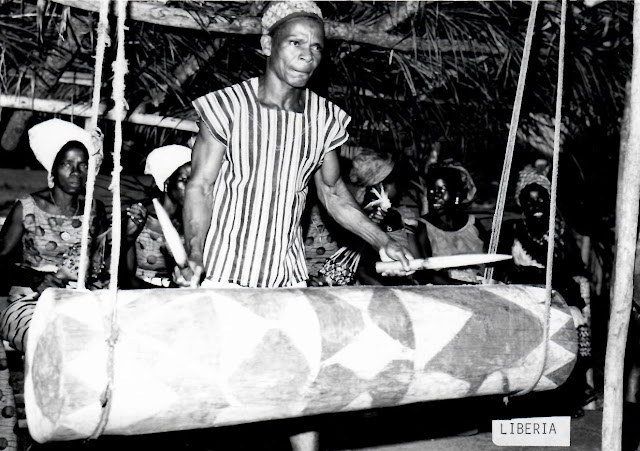 The University of Michigan has recently uploaded six hundred scripts and program recordings of Music Time in Africa to its online Leo Sarkisian archive .  These scripts and program recordings are the most appropriate tribute to Leo Sarkisian's work.  From 1965 to 2011, Music Time in Africa was the primary outlet for Leo's passions and political convictions.  Leo believed, above all else, in immigrant America.  A country of of optimists, committed to the values of the United States Constitution and open to the world.  Music Time in Africa very rarely discussed American history or cultural expression.  The program was about Africa's cultural history and diversity, but Leo was driven by his fifty year commitment to the cultural policies of the United States Information Agency, as articulated by John F. Kennedy and Ed Murrow, the director Kennedy hired to lead the agency, who in turn recruited Leo for the Voice of America during a visit to Conakry, Guinée in 1963. 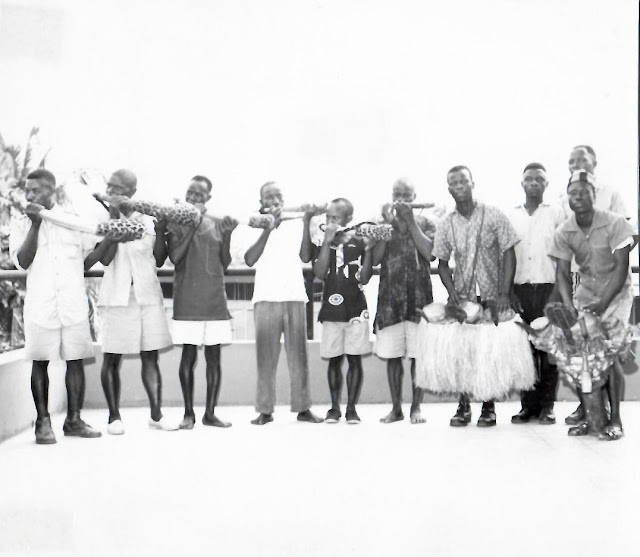 Leo's worked for over fifty years to create emotional, intellectual, and artistic bonds between the United States and Africa.  He did this, not by extolling the virtues and glories of the United States, but by researching and presenting the riches and depths of African expressive cultures, week after week, year after year.  In our, post-everything, era it is easy to be cynical about Leo's motivations, to disparage them as another expression of the hubris of American exceptionalism, to dismiss the Voice of America as an archaic instrument of United States propaganda.  But Leo was born into a community of refugees who fled the violence of the disintegrating Ottoman empire for the solace of the United States.  He was proud of his service in the second World War fighting against fascism, and he cared deeply about the cultural and spiritual oppression of Soviet Armenians.  Leo's passion for Africa's cultural histories, reflected his belief that cultural expression was the foundation of collective agency, a conviction rooted in his study of Armenian history and his pride in his Armenian heritage. 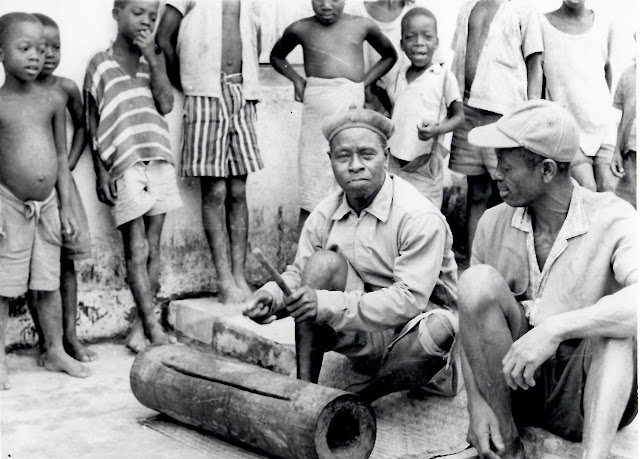 Ten years before the African Record Center opened in Harlem and twenty-three years before Afropop Worldwide hit the airwaves, or Stern's opened its African music shop in London, Leo was trying to get his ears around the diversity of the continent's musics.  He was equally interested in all forms of African musical expression; the songs that punctuated village rituals, 'modern' orchestras, national folkloric ensembles, and orchestral compositions inspired by African musical concepts.  Leo recorded in Ghana, Sierra Leone, Burkina Faso, Tanzania, Ethiopia, Morocco, Tunisia, Nigeria, Niger, and South Africa.  Most of these recordings were made exclusively for broadcast on Music Time in Africa and have never been released.  [Leo made the first recordings of the Orchestre Beyla, who soon after adopted the name that brought them fame, the Bembeya Jazz.  Leo travelled to Nigeria and made some of the first recordings of Fela Ransome Kuti and his Koola Lobitos.  He recorded Rex Lawson in Lagos, S.E. Rogie in Monrovia, the master korafola Soundioulou Sissoko, and made some of the best recordings of Gerald Pino and his Heartbeats.] 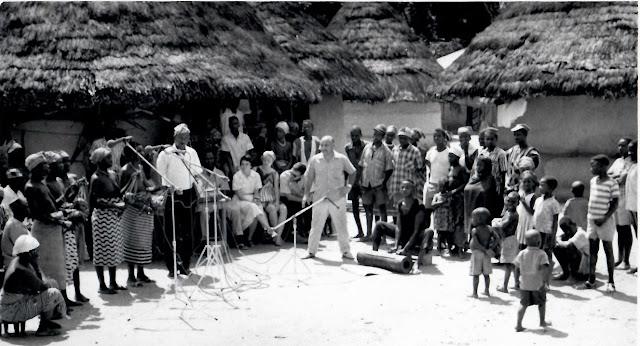 Leo's most comprehensive set of recordings are the ones he made in Liberia.  From 1964-1969, Leo and Mary lived in Monrovia.  During these five years, Leo travelled with the poet and folklorist Bai T. Moore to every region of Liberia, recording Vai, Temne, Mende, Kpelle music.  In Monrovia they recorded contemporary Liberian choirs and 'modern' guitar bands.  Leo and Bai T. Moore compiled the best of these recordings for an LP released in the mid-1960s by the Liberian Ministry of Culture.  These fantastic recordings have otherwise remained largely unheard. 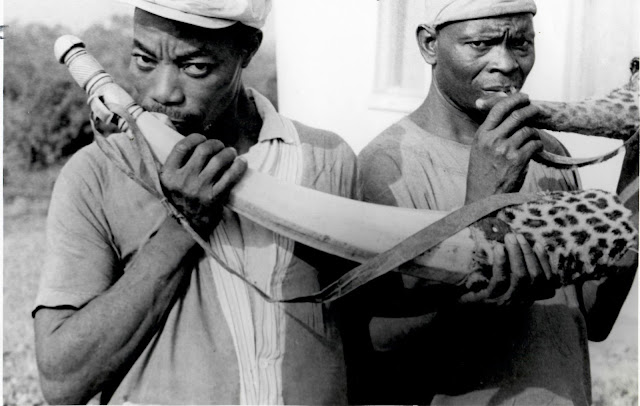 This post features a dozen of these Liberian recordings that Leo selected for broadcast on Music Time in Africa.  These are the performances and recordings that he found the most exceptional of the hundreds he recorded in Liberia.