November 09, 2019
David Lindley and Henry Kaiser's first compilation of Malagasy recordings was released during my first year of university.  The campus radio station was the center of my social life and I spent most of my weekend nights listening through the station's massive music library.  This compilation was one of the first to make it into regular rotation on my weekly radio program.  Along with Eric Dolphy, the Art Ensemble of Chicago, Mississippi Fred McDowell, Kip Hanrahan, and Astor Piazzolla, the Malagasy guitarist D'Gary was one of the artists I discovered that year and that I have listened to ever since.  Ten years later, this fantastic Stern's compilation introduced me to Tsapiky music, the guitar-driven sound of the Tulear region.  I listened to this compilation even more than to 'A World Out of Time'. 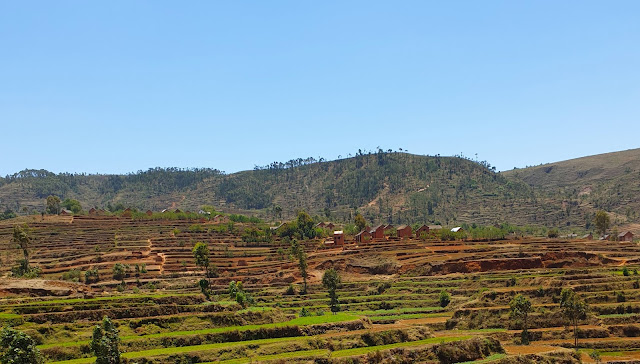 In the early 2000s, I found someone in Madagascar who was willing to hunt down some cassettes for me.  I Western Unioned him $400, with the stipulation that he only purchase cassettes by artists unknown outside of Madagascar.  I eagerly anticipated receiving a crate full of cassettes of blistering guitar music.  Five months later, a yellow cardboard box holding 60 cassettes arrived from Antananarivo.  The cassettes represented the diversity of Malagasy music.  Unfortunately, I found most of the cassettes tepid and disappointing.  The cabaret singers crooning syrupy romantic Malagasy ballads didn't move me.  The staid catholic choirs bored me.  The heavy metal cassettes were amusing but didn't get me excited.  The promising looking Valiha cassettes sounded like muzak.  Luckily, there were a few treasures (like this great Hira Gasy cassette) buried in the box. 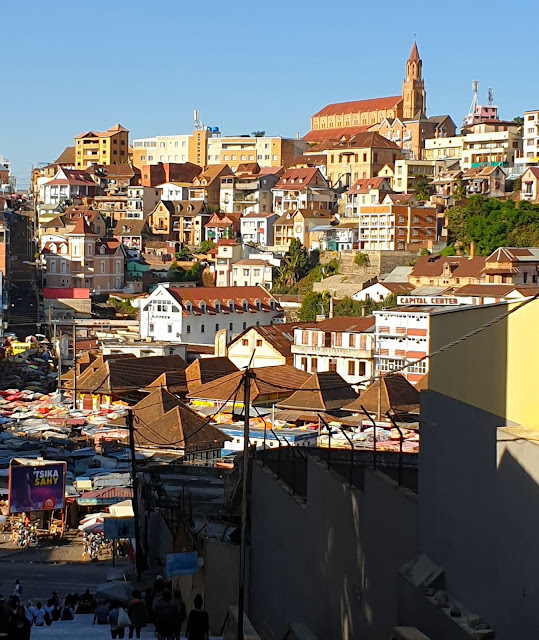 Over the last fifteen years, however, with the creation of YouTube and music-sharing blogs, it has become a lot easier to find interesting Malagasy music.  [There have also been some more terrific CD releases].  Our comrade Lola has shared some wonderful recordings. The regretted Aduna Blog posted an enjoyable mix of Tulear songs several years ago.  Brian at Awesome Tapes from Africa has shared several great Malagasy cassettes and Afropop worldwide have done several interesting programs on Malagasy music. 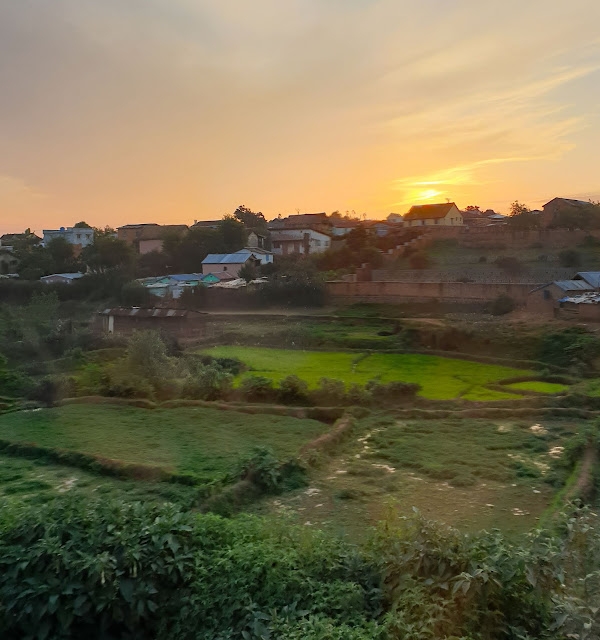 Today's post features a compilation of Tulear groups playing stripped-down Tsapiky.  Most of the groups are small ensembles, consisting of drums, guitar, and bass.  Some of the tracks have vocals, most are rambling instrumentals.  These tracks sound more like live recordings than studio arrangements.  I don't know anything about these artists and our worldwide web hasn't been any help.  This is the sound I have been wanting to hear for years now.

Here is a lovely video of one of the songs on the compilation.

A special thank you to Mr. Stan who patiently waited for me while I nosed around the markets of Antananarivo. 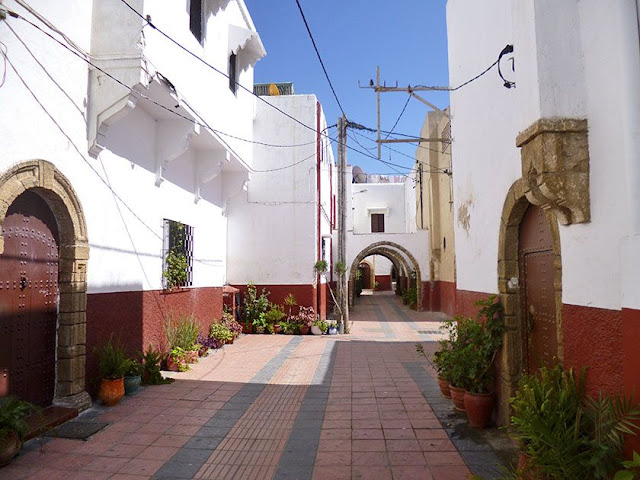 Diour Jamaa, Rabat, Morocco Throughout the Arab world, Ramadan nights are the peak TV-viewing season, with fierce competition between broadcasters for dominant market share.  This competition has led to an explosion in Ramadan television series, some humorous (most popular in the Maghreb), others dramatic, with historical epics glorifying the Islamic past, particularly popular in Turkey and the Gulf states.  This surge in television viewing, however, has rendered obsolete older Ramadan traditions.   A generation ago, Ramadan nights in rural and urban communities throughout Morocco were punctuated by the rounds of wandering musicians, playing either the Neffar or the Ghaïta .  The Neffar was blown on the first evening of Ramadan, to announce the start of the fasting season, and nightly, to wake the women of the house so they could prepare the final meal before the start of the daily fast.  (Many musicians would make a second nightly round to wake the 'lazy 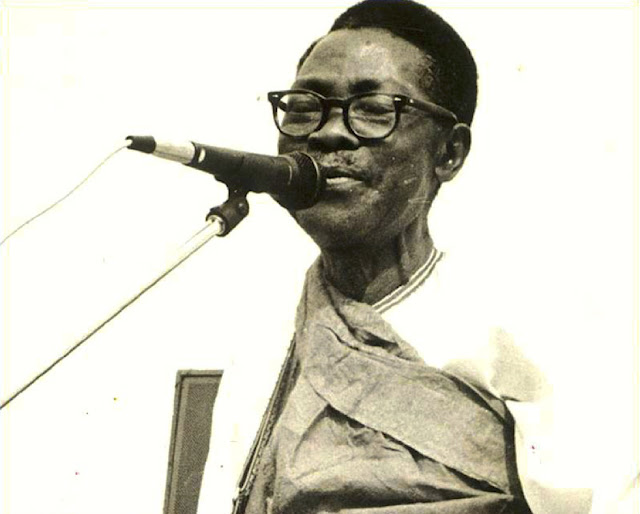 Ten years ago, I posted this short introduction to Kandongo Kamu music from Uganda.  That post shared several wonderful recordings of Kandongo Kamu from the 1970s, but it didn't feature any selections from the genre's most revered artist, Christopher Ssebadduka.  Ssebadduka was born in 1926.  He started peforming on the streets and in the markets of Kampala in the mid-1940s.  In 1955, he recorded Omukazi Malaya , the first Kadongo Kamu to be commercially released.  His early singles were successful enough that Ssebadduka was recruited, in the late 1950s, by the Uganda National Theatre.  [At some point in the 1950s, Ssebadduka also worked as a junior officer at the Central Bank of Uganda.] In 1962, Ssebadduka was one of the select few musicians to perform for the official celebration of Ugandan independence held at the Kololo Airfield in Kampala. In the mid-1960s, Ssebadduka formed the Kandongo Kamu Cultural Society. Like the other Kandongo Kamu artists of his generation