January 08, 2020
As I have commented elsewhere, there are hundreds of recordings in my collection by artists whose biographies remain unknown to me and, seemingly, the internet--or at least the bits of it that I can read.  In most of these cases, however, I do know roughly where the artists are from, geographically or stylistically, and, broadly, what genre of music they are playing.  I start the new year with a favored cassette that remains, despite my best efforts, one of the most mysterious in my collection. 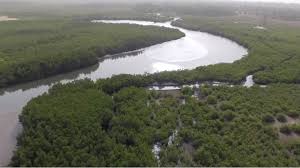 I purchased this cassette twenty-something years ago in Dakar, Senegal.  This is one of two cassettes I have labeled Bouramanding Dieme.  Both cassettes are low fidelity live-to-boombox recordings.  If I had to guess, I would say the recordings were made for specific patrons.  The recordings don't have the audience, or ambient, noise of recordings made during weddings or village ceremonies.  I suspect these recordings were made in a confined space.  I know that the artist--I presume that Bouramanding Dieme is the singer--is Diola and that this recording was made in the Gambia.  (Bouramanding could be from the Gambia or Senegal.)  Badou Jobe, of the Gambia's great Ifang Bondi, remembers Bouramanding performing at festivals in Gambia in the 1970s. 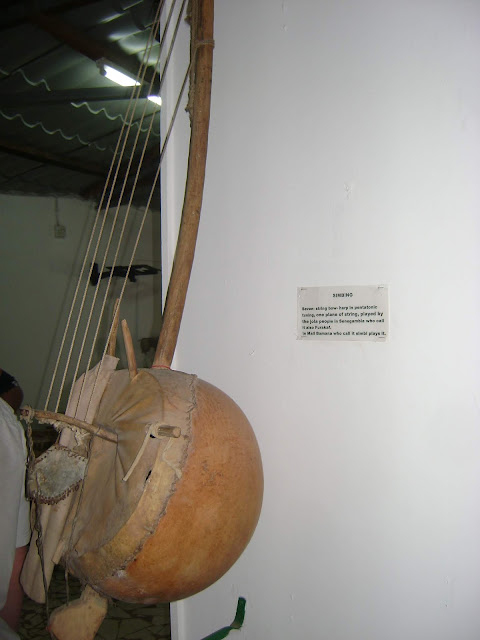 Bouramanding's passionate vocals are buffeted by a ragged response and supported by percussion--two sticks of wood clacked together-- and the Furakafu, a bass harp-lute (also called Simbing in Manding).  The music sounds like proto-Gnawa, there is the percussion ostinato, the response vocals, the rumbling bass melodies, and the beautiful lead vocal lines riding over it all.  [As far as I know there are no direct historical links between this music and Gnawa.] 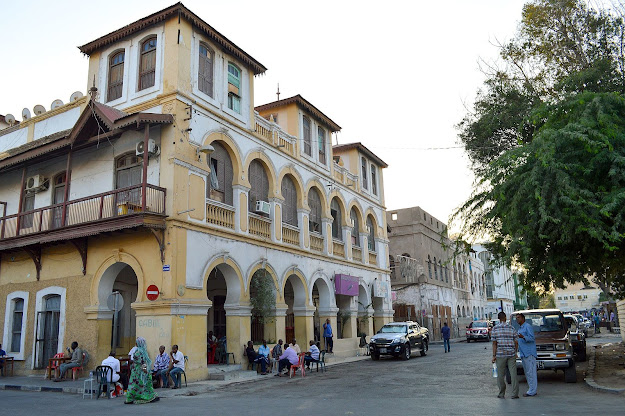 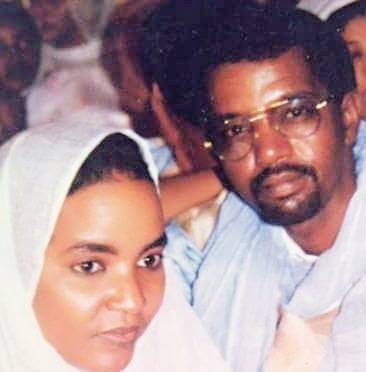